If you have ever seen the fabulously awful movie, Sleepaway Camp (1983), you already know the "surprise." I shall reveal said surprise after the recipe, so if you haven't seen the film and don't want the surprise ruined, don't scroll down past the recipe.


Sleepaway Camp is a film that defies explanation or definition. It's just terribly, terribly bad. But it's so much fun to watch (seriously, it is!) it has a cult following almost on par with the Evil Dead trilogy. The original film (along with it's equally terrible predecessors) has it's own website. And the star of the film, Felissa Rose, is a frequent guest of honor at horror conventions all over the world. A Sleepaway Camp Reunion in 2001 pulled hundreds of fans who came to get a glimpse of the cast and have their t-shirts and memorabilia autographed.

In honor of Sleepaway Camp, and just good ol' summer camp food in general, I am posting a very simple, but delicious broccoli and rice casserole that is reminiscent of camp cafeteria food, but way tastier.

The recipe comes from the cookbook, The Compassionate Cook: Or, Please Don't Eat the Animals, which I was fortunate to find on the Half Price clearance rack for two dollars. Woo hoo! 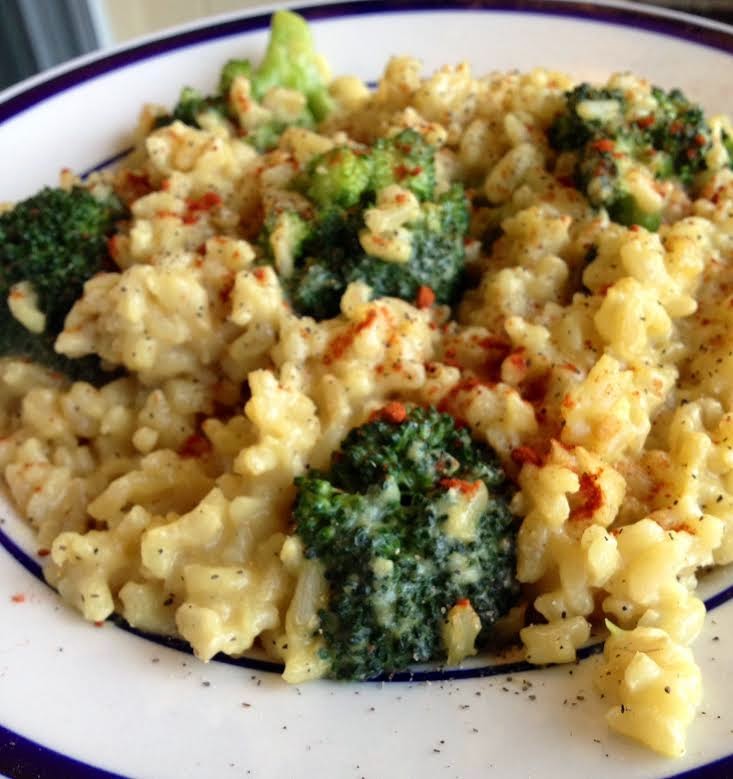 BROCCOLI AND RICE CASSEROLE
from The Compassionate Cook: Or, Please Don't Eat the Animals!

"The nutritional yeast gives this casserole a 'cheesy' quality, the broccoli gives it color, and the spices give it pizzazz."

Okay, are you ready for the surprise?

Are you sure you're ready?!

Don't scroll down if you haven't seen the movie and don't want to ruin the ending! 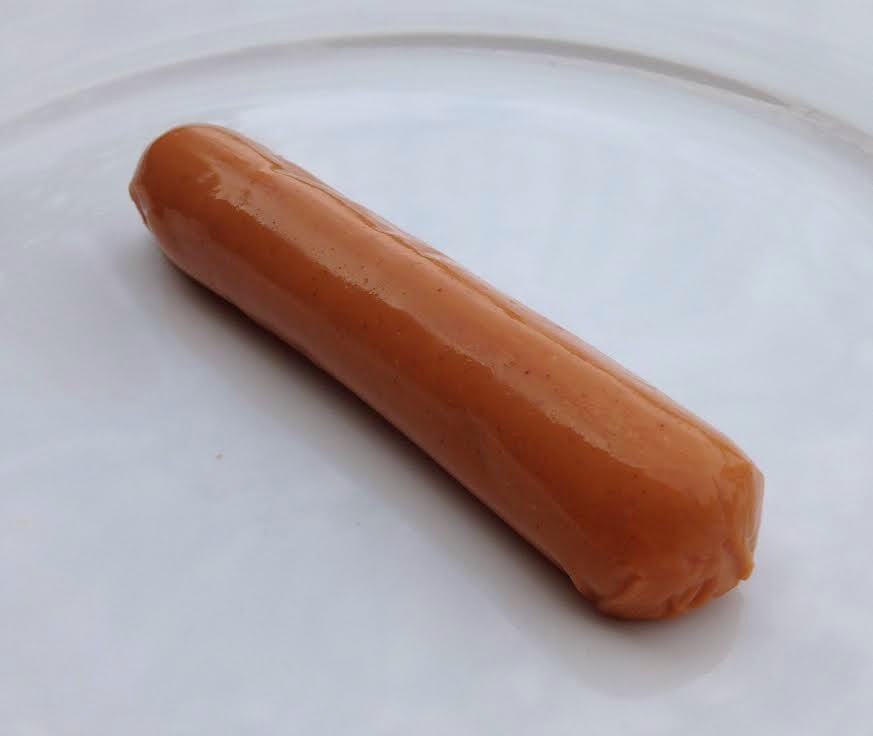 In the final scene of Sleepaway Camp, a twist is revealed. Angela, our heroine, has killed a boy and is crouched over the body. When she is approached by two camp counselers, she stands up, stark naked, to reveal that she has a dong, is a boy, and has been a boy from the get-go. She is also, naturally, the murderer. It's nonsensical gender-bending horror hi jinx like only the 80s can produce!

And, as a very special treat to my readers, I give you this...

Oh no! I hope things get better for you soon!