There are those perfect vegans in the world whose taste buds are so pure, unadulterated and refined that they claim to never crave any unhealthy foods. They might say, for instance, "I used to Jones for ice cream 24/7, but now all I ever want is kale." To this I say both Piff and Twaddle. C'mon, guys. Are you seriously telling me that you never crave slumber party food? Like, never?! 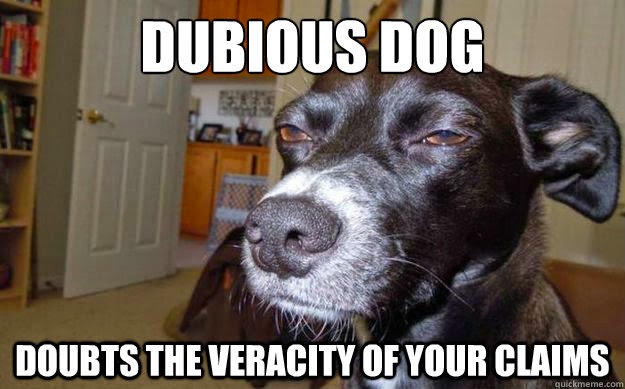 Well, the opposite of that is me - I am a junk food enthusiast who could live on homemade popcorn drenched in vegan butter and nooch, and who loves to bake bake bake! Yes, I do try to control my intake of junk food, and I eat my fair share of kale, but I would be straight-up lying if I said I never had a sharp craving for the rich stuff - sugary, chocolaty, richy rich, ooey gooey, yummy stuff. Yeah, you know what I'm talkin' about!

Luckily, thanks to the absolute necessity of learning to cook if you want to be a healthy vegan, I can make my own versions of just about anything I'm craving. That's where this li'l awesome recipe comes in.

My six-year-old daughter, Lila, wanted ice cream with chocolate syrup. (She has two boxes of Ruby's Rockets in the freezer, but - no! - it had to be ice cream.) We all know the frozen banana ice cream trick (if you don't know it, scroll down to the bottom of this post), and it always suffices. She loves the stuff. But what about the syrup? I could probably find something that's technically vegan at the grocery store, but I don't want my little toot gobbling up gallons of HFCS and artificial dyes. What to do? Keep reading and you'll find out...

Anybody remember the movie Christine? The book was by the great Stephen King, the movie by the equally great John Carpenter. If you've never seen it, it's honestly really good. And, like so few horror films from the 80s, it stands the test of time. If you have cable TV (I, myself, do not *sigh*) I'm sure you'll be able to catch it in October when AMC starts running horror films all month. I highly recommend that you DVR it. Also, the title character, Christine, is a car. Thus, the motor oil association.

And now, let's get to the chocolate syrup recipe... Nom nom nom.

Side Note: We have begun homeschooling our daughter and this recipe was a fantastic cooking lesson for a six-year-old. It didn't have a lot of ingredients, but it did involve actual stove top cooking and mixing. She loved it!

Banana Ice Cream
If you've never made the banana ice cream, you must try it! It's so wonderful, and so insanely easy, you will never look back. Peel some bananas, break them up into two or three pieces and freeze them. When you're ready to make the ice cream, just toss the frozen bananas into a food processor and whirl until smooth - no sugar needed. My kid eats it right out of the processor tub and this is the reaction I get every time.

i <3 chocolate syrup! i gotta try to use your recipe this week!